Yet another MQM Pakistan MNA to quit party
4 Apr, 2018 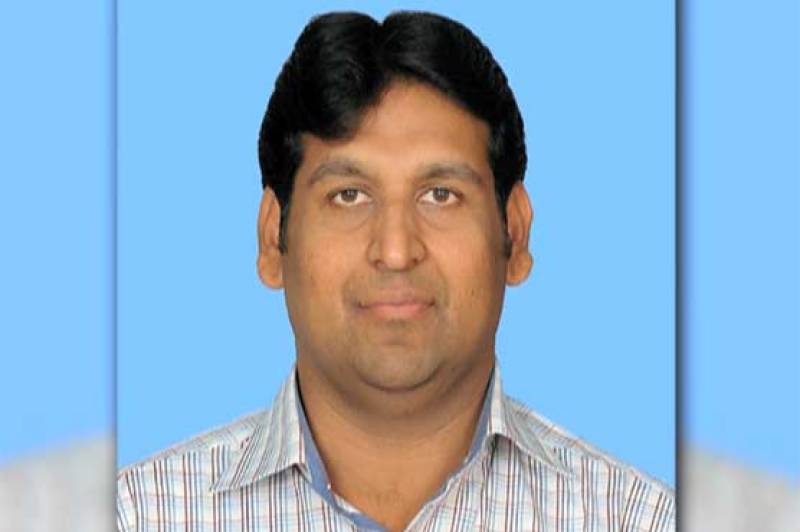 He will announce his decision in a press conference accompanied by PSP President Anis Kaimkhani at 2:30pm in Pakistan House.

Qureshi was appointed MNA from NA-253 in 2013. He has also remained Member of Provincial Assembly (MPA) in the general elections of 2008.

He was related MQM-P group led by Farroq Sattar.