What West Indians say about security, welcome and hospitality in Pakistan?
4 Apr, 2018 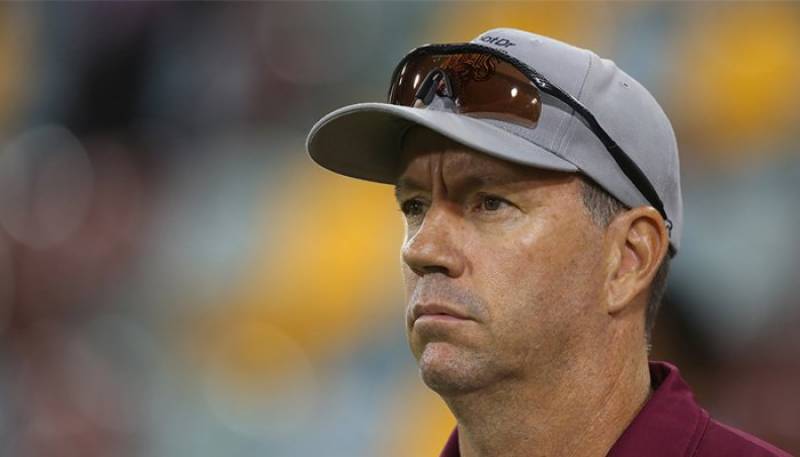 KARACHI: Former Australian cricketer Stuart Law on Tuesday has responded to the security, welcome and hospitality received from Pakistan during the tour.

He termed the security arrangements in Pakistan “more than adequate” that will help ensure that more international matches are played in the country.

Talking to media at the conclusion of a three-match, Twenty20 International (T20I) series between Pakistan and West Indies, which the latter lost by three-nil, the Windies' head coach noted that playing in this environment may seem daunting from the outside, but once people are in the country, their perception changes.

“The security has been outstanding … we haven't seen any issues, any incidences.

“I'm not saying that it has opened the floodgates and everyone comes rushing back… still, people will have reservations.

"But from what I've seen here, it's more than adequate — that's for sure — to make sure that we can get cricket back in Pakistan,” the former Australian batsman said.

Law added that he feels sorry for the Pakistani players who have to date not played enough matches with their "home fans" as their main audience.

He also hailed Karachi's cricket fans, who had arrived at the National Stadium to support the two teams and cheer for the return of international cricket to their beloved city.

This is the “first time I've been to Karachi; the fans here were outstanding … every night, there was atremendous atmosphere in the ground.

"They are very respectful to us … everywhere we've been, [we were] treated very well,” he said, adding that he is a big fan of Pakistani cricket.