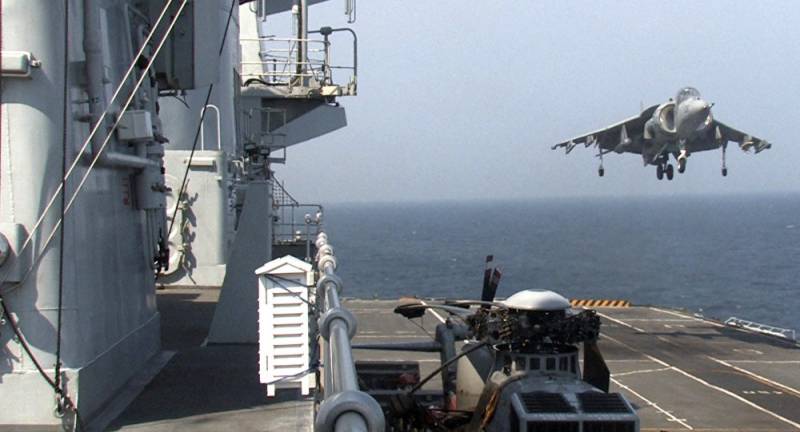 WASHINGTON - US Marine Corps AV-8B Harrier jet crash in Djibouti, but the pilot managed to eject, US Naval Forces Central Command said in a statement on Tuesday.

The pilot of a Harrier jet that crashed in Djibouti is in stable condition and is being treated at a military medical facility, according to the US Naval Forces Central Command.

"Doctors said the pilot was in stable condition while being evaluated at Camp Lemonnier's expeditionary medical facility," the statement said.

The pilot ejected after the AV-8B Harrier jet crashed while taking off from the Djibouti Ambouli International Airport at just after 4:00 p.m. local time on Thursday, the statement added.

The cause of the crash is under investigation, the statement said.

The United States maintains a military presence in Djibouti basing at Camp Lemonnier with 4,000 US personnel.