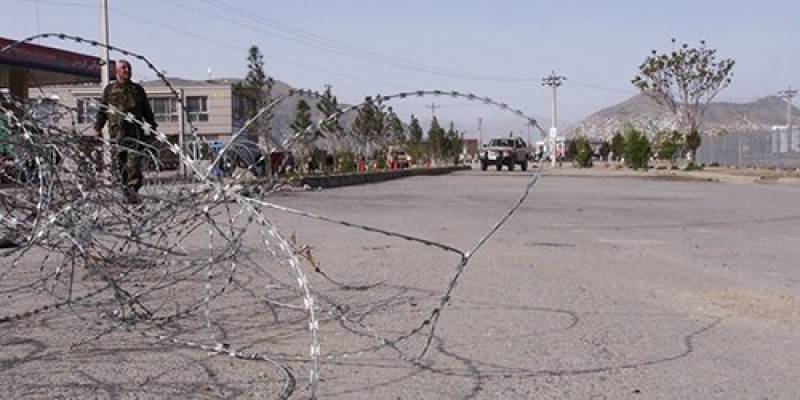 KABUL - At*least six Afghan National Army (ANA) soldiers were wounded on Wednesday morning when two improvised explosive devices (IEDs) were detonated in Macroryan in PD16 in Kabul city, the Ministry of Defense said in a statement. *

According to the MoD, the explosion devices had been placed alongside the road and were detonated when an ANA Ranger vehicle drove by.

The twin blasts happened on Wednesday morning shortly before 7:30 am local time.

The MoD confirmed six ANA soldiers had been wounded.

So far no group including the Taliban has claimed responsibility for the incident.