These 3 Red lines not to be crossed in Saudi Arabia, says Crown Prince
4 Apr, 2018 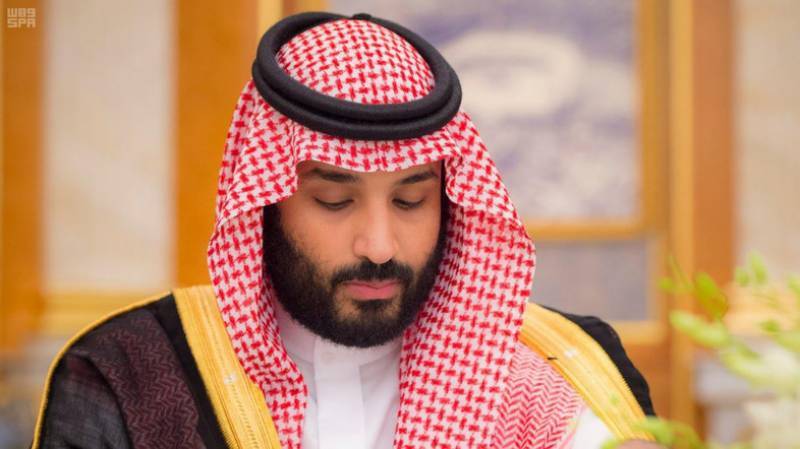 The crown prince’s statements on the red lines came toward the end of his interview with The Atlantic’s Editor-in-Chief Jeffrey Goldberg link <link>published on Monday, were Islam, personal attacks and national security.

This is not based on the interest of the government, but on the interest of the people. Line one is Islam. You cannot defame Islam. Line two—in America, you can attack a person and his company or a minister and his ministry. In <link> <link> Saudi Arabia <link> it’s okay to attack a ministry or a company, but the culture of the Saudis, they don’t like to attack a person, and they like to leave the personal issue out of it. This is part of the Saudi culture,” Crown Prince Mohammed bin Salman was quoted as saying link <link> .

“The third line is national security. We are in an area not surrounded by Mexico, Canada, the Atlantic and Pacific oceans. We have ISIS, al-Qaeda and Hamas and Hezbollah and the Iranian regime, and even pirates. We have pirates that hijack ships.

So anything that touches the national security, we cannot risk in Saudi Arabia. We don’t want to see things that happen in Iraq happening in Saudi Arabia. But other than that, people have the freedom to do whatever they want to do. For example, we didn’t block Twitter. Or access to social media. Twitter, Facebook, Snapchat. Name it, it’s open for all Saudis.