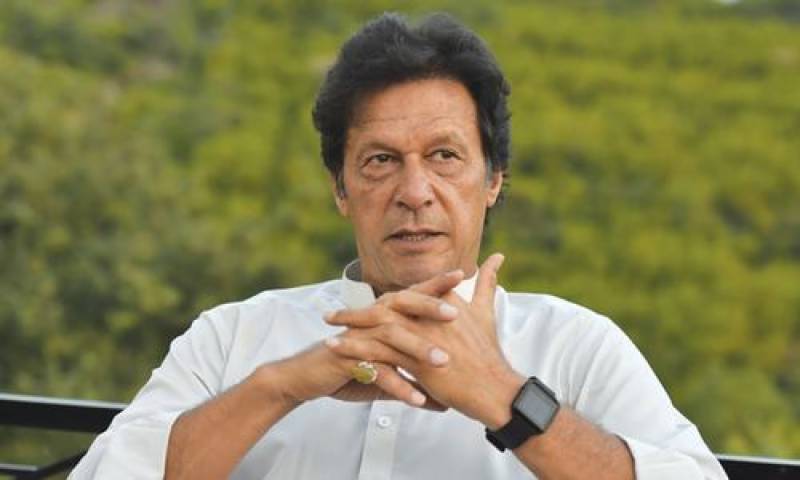 As the hearing went underway, the petitioner’s counsel, Hashmat Habib, informed the court that he cannot make contact with his client.

The bench then disposed of the petition.

Earlier on March 26, the SC had dismissed a petition seeking contempt of court case against Nawaz Sharif.