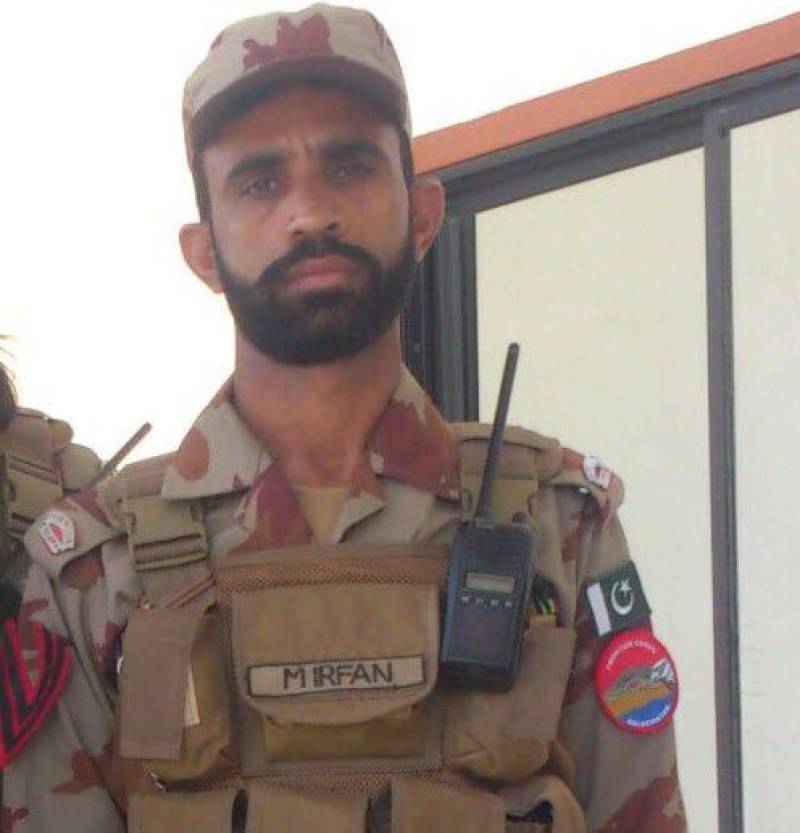 According to the ISPR statement, security forces conducted IBOs in Dasht, District Turbat and Dera Bugti areas as part of the countrywide Operation Radd-ul-Fasaad and in support of the ‘Khushhal Balochistan’ program.

Two terrorists were killed in the operation and a large cache of arms and ammunition was recovered.