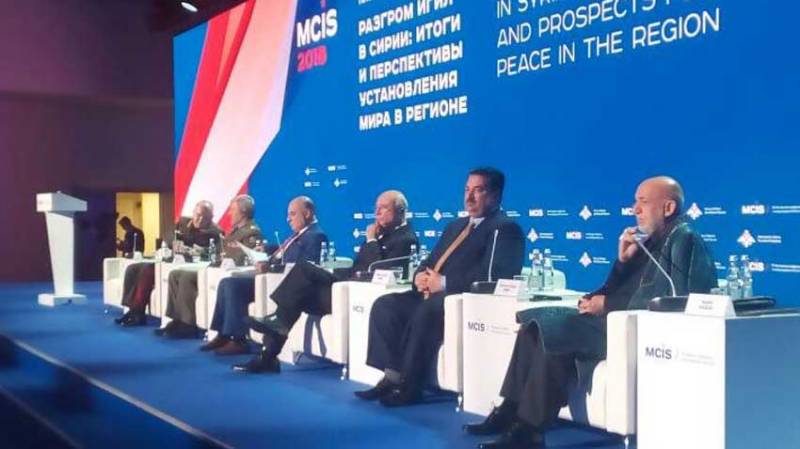 Khurram Dastgir said peace in Afghanistan would only be ensured through Afghan-led peace process.

Referring to Pakistan's matchless sacrifices in war against terrorism, he said there is no space for terrorists and their networks in the country.

He said Operations like Zarb-e-Azb and Raddul Fasaad have broken the back of terrorists and they will never be allowed to re-establish in Pakistan.

Strongly condemning the atrocities in Palestine and Indian Occupied Kashmir, he demanded to stop brutalities against innocent Palestinians and Kashmiris.