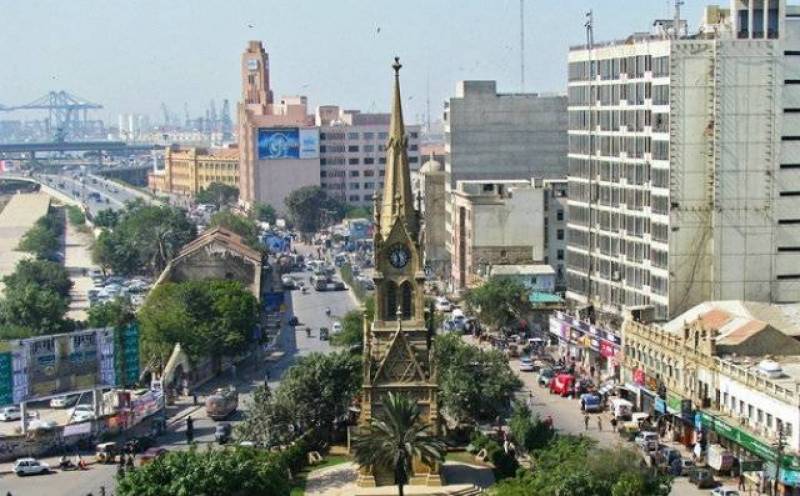 In an exclusive interview with Profit <link>, Habibullah Khan said: “We’re going to make a district with four different components. One will be a globally recognized six-star hotel [in Karachi].”

There would also be branded apartments sharing the hotel’s facilities, he added.

Khan has used his own funds to buy Hotel Metropole, a near-abandoned hotel complex spread over 4 acres right in the middle of the financial district of Karachi.

“We want to build a city within the city and we have been working extensively to achieve this,” he told Profit <link> .

Talking about how he purchased the heritage site, he said that past owners of Hotel Metropole were Zoroastrian, more commonly known as Parsis, who had been trying to sell their property for a decade.

“There were many interested parties, but few had the kind of liquidity and appetite to consummate the transaction fast,” Khan said adding “By the grace of God, within two months we closed the deal”.

His company Mega Conglomerate has been considering to award the design contract to renowned British-Iraqi architecture firm Zaha Hadid Architects or Louis Vidal of Spain, both of whom have already given their proposal for the complex. A third UK architecture firm is in the running as well.

Khan is known as the largest player in dairy after Nestle and Engro Foods. He has been actively working to acquire a financial institution besides being a huge player in the energy sector, having recently acquired a major stake in Hub Power (Hubco).