Pakistan has established peace on its side of Pak-Afghan border: DG ISPR
4 Apr, 2018 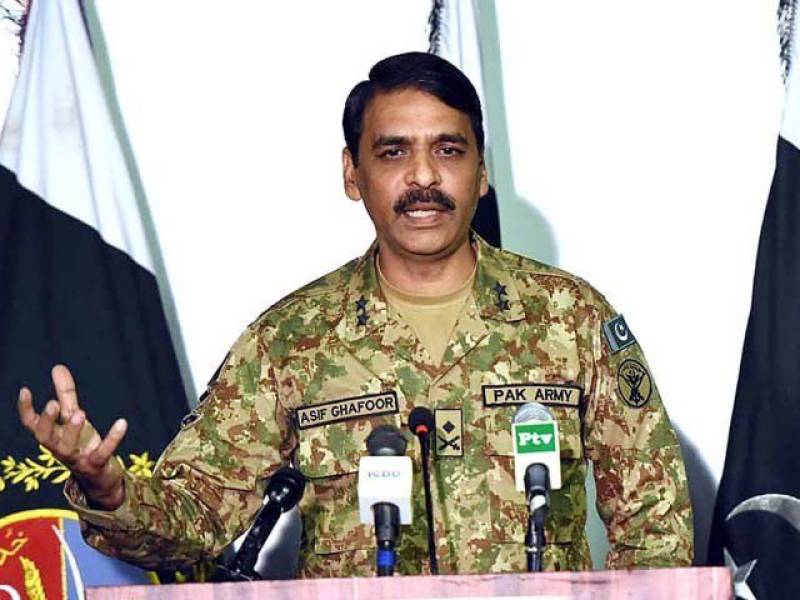 ISLAMABAD:Director General of Inter Services Public Relations, Major General Asif Ghafoor says Pakistan has established peace on its side of the Pak-Afghan border.

In an interview with a private TV channel, he said Pakistan is contributing and supporting the peace process in Afghanistan. Asif Ghafoor said American Principal Deputy Secretary has held meeting with Army Chief in which, they discussed the security matters regarding Afghanistan and Pakistan.

To a question, he said that Pakistan Army has never said that it has influence on Taliban. There is a set of environment inside Afghanistan and they will have to be brought for talks within that environment.

He said the situation has improved a lot in Balochistan as the security agencies are playing an effective role in restoration of peace in the province. Talking about the situation in Swat, he said peace has been restored in the area. Army only arrests suspicious persons and after thorough interrogation. If someone is not found guilty he is released. APP/AFP