Pakistan foresee another Cold War at its doorstep
4 Apr, 2018 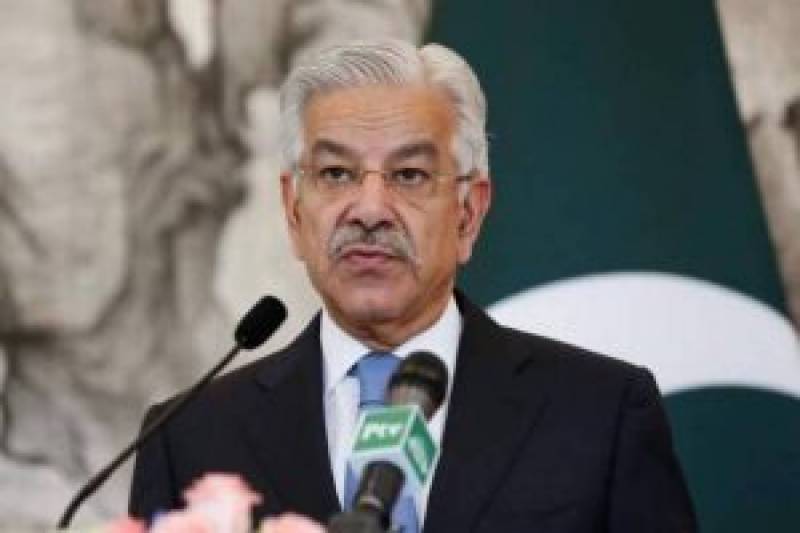 ISLAMABAD- The Foreign Minister of Pakistan Khwajah Asif speculates the start of a new cold war between Russia and Moscow as he insists that his country would remain neutral in such an event.

Asif made the remarks during a television program hosted in Pakistan.

“The US has not threatened or put sanctions on any other country as it has on Pakistan in the last 40 to 50 years. We have never been treated as an ally.”

“We are fighting the war against terrorism and will no longer pick sides in any conflict,” he said, adding that n case of another cold war, Pakistan will remain impartial.