My husband is still a spring chicken, Sania Mirza tweets in defence of Shoaib Malik
4 Apr, 2018 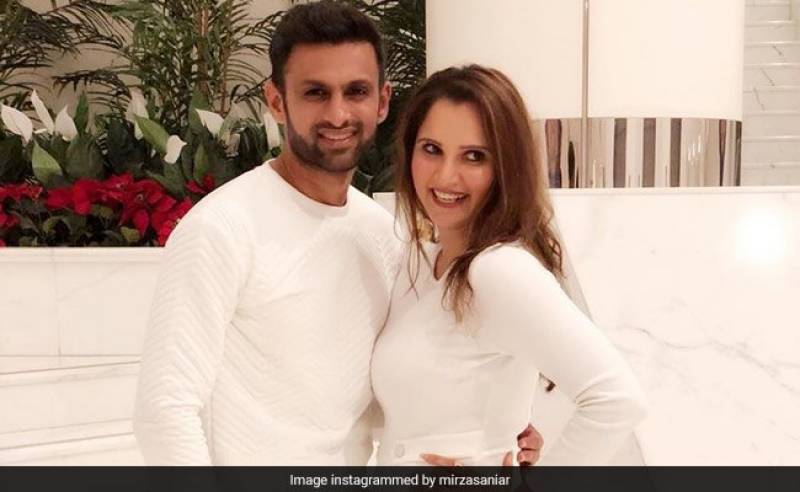 DUBAI- Sania Mirza, Tennis' golden girl had the most adorable comeback for a tweet about the Pakistani cricketer and it's got everyone cheering for the couple.

Since being posted on last evening, Sania's tweet has garnered over 4,800 'likes' and almost 700 retweets. Needless to say, the tweet won many hearts

Sania Mirza's post about her husband wasn't her only tweet to win hearts on Twitter. Yesterday, her tweet about her father also managed to touch a chord with many tweeple. Her post about the lesson her dad has taught the world about raising daughters will definitely make you smile.

The tweet, since being posted, has collected over 10,700 'likes' and more than 680 retweets - and still very much counting.

"So true! He surely is a proud dad," says one Twitter user. "Well said. I have two daughters and don't need a boy to complete my family," tweets another.