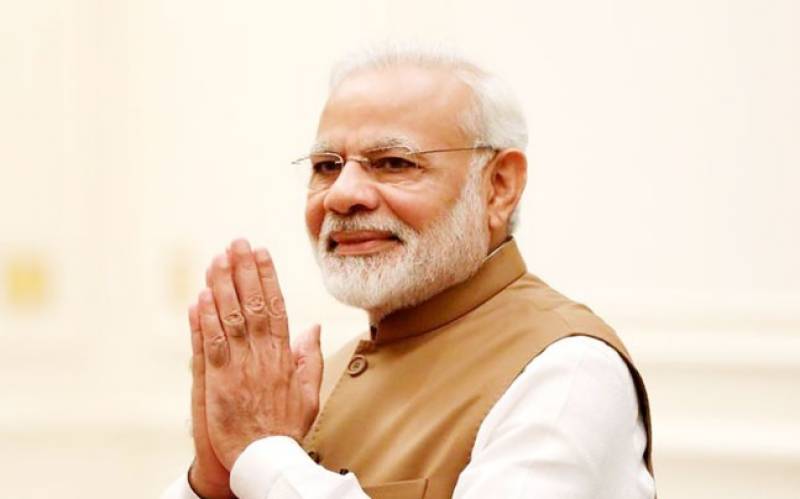 New Delhi: Indian Prime Minister Narendra Modi on Tuesday reversed an order to punish journalists found guilty of reporting “fake news”, after an outcry over a perceived government crackdown on the press.

The media sanctions, issued late Monday, stated that the government would withdraw the official accreditation of any journalist responsible for repeated reporting of “fake news”.

India is the latest government to act against what it calls “fake news”.

Malaysia is passing a law allowing for up to six years in jail for publishing allegedly misleading information.

The government said it needed to curb the spread of misinformation in the media. But Modi’s office rescinded the directive just hours later amid allegations India’s vibrant press was being muzzled.