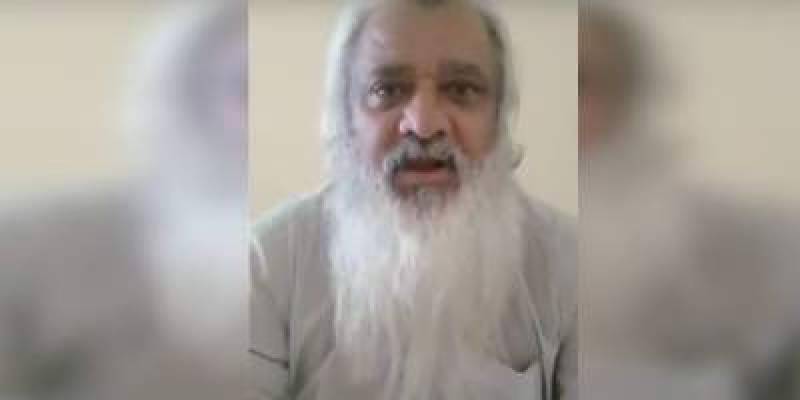 RIYADH – An elderly man, who was imprisoned in a jail in Saudi Arab was released on Tuesday after Chief of Army Staff General Qamar Javed Bajwa intervened in the matter.

Muhammad Nadeem, who traces his origin to Karachi made a plea for help through social media last week saying that he was languishing in a prison in Shahrah Khazan area of Riyadh as some of his personal documents were misplaced.

“I have lived in Saudi Arabia for the past 35 years and returned to Pakistan thrice in all this time,” he said and explained that he does not have his National Identity Card (NIC) or passport with him and has been in jail for nearly a month.

On Sunday, the Karachi police managed to trace the family of the Pakistani man and established contact between them, however, the military chief took special interest and with his efforts, the required paperwork was completed, following which he walked out of prison.

Muhammad Nadeem, who would be landing in Pakistan on Friday, thanked the authorities in another video and prayed for their well being.