Federal government has only one relief for general public in upcoming budget
4 Apr, 2018 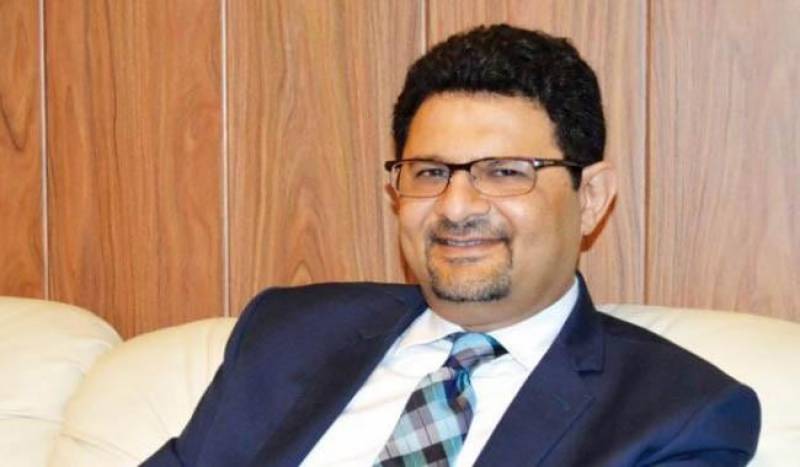 With the country’s economy passing through a difficult transition period, the focus of the economic team under premier Shahid Khaqan Abbasi is to take more corrective and less popular measures.

“In this budget, we won’t be introducing mega projects. We have talked to PPP and PTI on this through good offices of the National Assembly Speaker.

And we will give the opposition a briefing on the budget before the budget session. We will leave the mega and big projects to the next government. We will only finance ongoing projects in the coming budget,” the adviser says.

The PML-N government does not want to make it an election year budget. They did it in the last budget by introducing the highest ever development programme, including motorways, highways, power plants, etc.