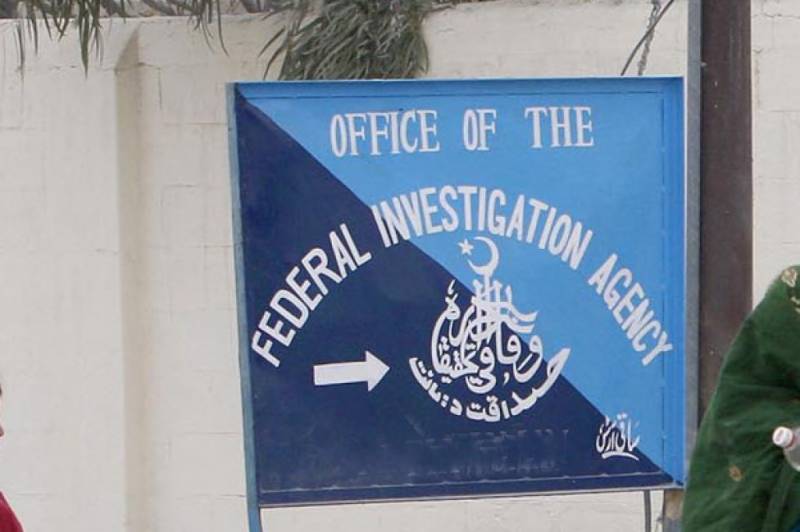 *KARACHI: *A petition has been filed in the Sindh High Court by Manzar Bashir Memon, a high court advocate who is the son of Bashir Memon, Director General of the Federal Investigation Agency (FIA).

The petition claims that the family of Bashir Memon is being harassed and persecuted by influential persons in Sindh because the FIA is pursuing investigations against these powerful elements.

As per the petition, the names of the “influential political persons”, their associates, and related businesses have not been listed in the petition, for “reasons of secrecy and pendency of the inquiries that are continuing on the advanced level”.

While listing respondents as the Government of Sindh through the chief secretary, the Sindh home secretary, the Sindh Works and Services secretary, the inspector general of the Sindh Police, and the Sindh Inquiries and Anti-Corruption Establishment through its chairman, the petitioner says that while his father is no stranger to persecution, having been given ‘hardship’ postings and been the target of “fabricated campaigns” to vilify him after “refusing to distort the results of an inquiry that was entrusted to him by [the SHC] with regard to dozens of criminal cases filed against the political rivals of the then-ruling party.”

The petitioner claims that in fear of the negative fallout of the inquiries being conducted by the FIA against them, the influential persons and businesses “started using the resources and machinery of the Government of Sindh to pressurise and coerce Bashir to influence the inquiries so as to exact favourable results” from them.