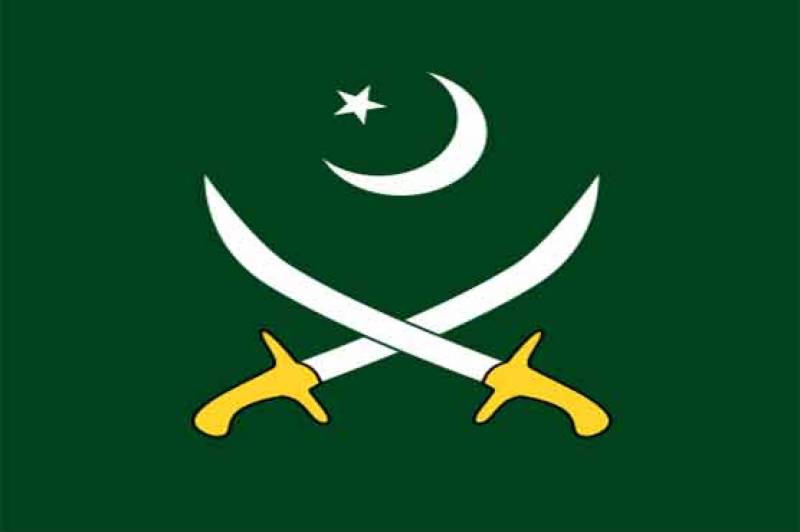 ISLAMABAD – The supreme court of Pakistan ruled on Tuesday that the court-martial of a military officer could not be conducted over non-disclosure of financial assets.

A three-judge bench of the Supreme Court headed by Chief Justice Mian Saqib Nisar and comprising Justice Ijazul Ahsan and Justice Umar Ata Bandial, resumed hearing in the defence ministry’s petition regarding reinstatement of military official Col Munir Ahmad Gill and upheld a decision by Lahore High Court in this regard.

According to the details, Lt-Col (retd) Munir Ahmed Gill was arrested in June 1997 by the special investigation branch on charges of receiving a commission on the purchase of approximately 6,000 tons of sugar for military use.

In 1999, he was convicted by Field General Court Martial (FGCM) in Rawalpindi for receiving commission, concealing his property and filing false income tax returns and was sentenced to one-year rigorous imprisonment and dismissal from service.

In August 1999, the then Chief of Army Staff General Pervez Musharraf had granted pardon to the officer’s imprisonment while upholding the punishment.

However, Gill in 2000 had invoked the jurisdiction of the high court against his 1999 conviction by the FGCM and a petition was moved in the Lahore High Court’s Rawalpindi bench which set aside the military court’s order against the army officer on 12 January 2009.

Gill in his petition pleaded that the FGCM had overstepped its jurisdiction while convicting him for filing false income tax returns convincing the bench that such charges could only be tried by a civilian court.

The high court’ verdict was challenged in the apex court, which dismissed the petition but admitted a review petition, which was shot down on Tuesday, however, the remarks made during the hearing made headlines across the mainstream media.

During the hearing, the bench observed that even in misrepresentation of assets, a military official would not be tried by court-martial.

Opposing the verdict of LHC, Additional Attorney General Sajid Ilyas Bhatti argued that there was an obligation for a military official that he should be truthful and honest in his conduct.

However, the bench seemed unimpressed and remarked that the military court had no jurisdiction to remove any official on the basis of non-disclosure of assets.

Justice Nisar observed that even in misrepresentation of assets, the matter would fall under the jurisdiction of the Federal Board of Revenue (FBR).

Moreover, Justice Ahsan noted that statements submitted to an unauthorised institution would not be considered as misconduct.

The litigation continued for 18 years in the matter and finally, the army officer won the battle.