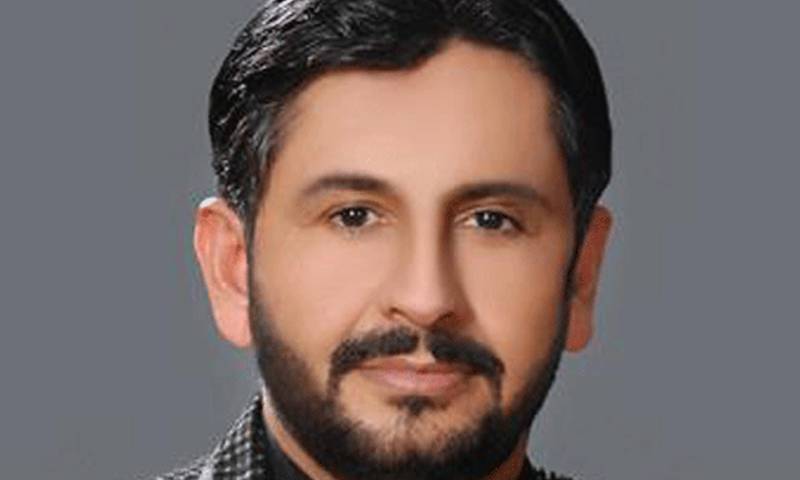 When a guard, Suhbat Khan, deployed at Safi's home in Islamabad stopped the two armed motorcyclists from entering the anchorperson's house they attacked him with a brick and sharp-edged weapon.

"The attackers tried to take my weapon away," Khan said.

The unidentified men, one of whom had covered his face with a cloth, escaped after Khan opened fire on them.

The attack was reported to Shalimar Police Station. Investigations into the incident are underway, said the SHO.

Safi is a senior anchor. He hosts a popular late-night talk show Jirga on Geo News.