Pakistan faces a big setback ahead of crucial match against India
3 Sep, 2022 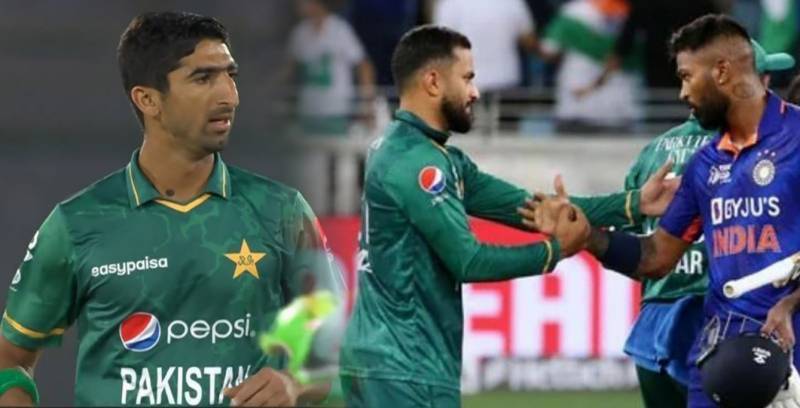 SHARJAH – Pakistan suffers a major blow as pacer Shahnawaz Dahani has been ruled out ahead of the high-octane clash against India due to a side strain.

The Pakistan Cricket Board (PCB) announced the shocking news as the Men in Green are training to avenge India in a 2.0 clash on September 4, in the Super4 round of the Asia Cup 2022.

The young spearhead reportedly suffered a side strain which left him out of the much-anticipated clash.

Board officials said Dahani was injured during the last game against Hong Kong in Sharjah a day earlier.

Meanwhile, the medical team will monitor the vigorous player for the next 48 to 72 hours, after which the team will decide to conduct the pacer’s scans and whether he’ll be able to participate in the tournament.

Mohammad Hasnain and Hasan Ali will be considered as replacements as earlier Naseem Shah also suffered injury in the first clash against archrival India.

Mohammad Wasim Jr was ruled out as he faced fitness issues while Shaheen Shah Afridi jets off to London for treatment, after knee injury.