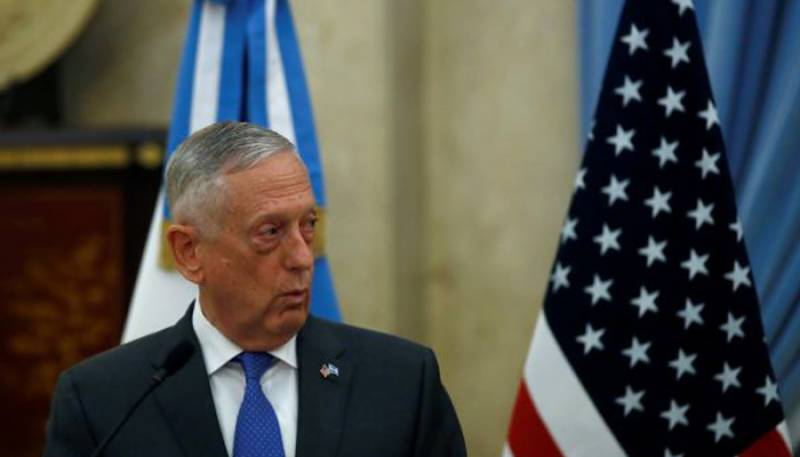 It says the insurgents have safe havens in Pakistan´s border areas and it aims to use them as a regional bulwark in Afghanistan against arch-nemesis India.

Pakistan´s support for these groups must end, Washington says.

Islamabad has repeatedly denied the accusations, insisting it has eradicated safe havens and accusing the US of ignoring the thousands killed on Pakistani soil and the billions spent fighting extremists.

On Saturday the Pentagon announced it was cutting $300 million in aid to Islamabad "due to a lack of Pakistani decisive actions in support of the South Asia Strategy". The request was pending Congressional approval.

Qureshi said the money was part of the Coalition Support Fund. The funding, worth $900 million, is set aside to refund Pakistani spending on counter-terrorist operations and helps pay Pakistan for allowing US and other NATO supplies into Afghanistan.

In January Washington announced it was freezing payments from the fund as part of a broader suspension of up to $2 billion in aid.

US officials have said that aid could be restored if Washington sees decisive action from Pakistan. The $300 million cut and comments by a Pentagon spokesman suggest Washington does not feel this has happened and is ratcheting up the pressure.

"It is not a new aid cut. It is a just an implementation of former aid suppression," analyst Huma Yusuf of the Wilson Center in Washington told AFP. - APP/AFP