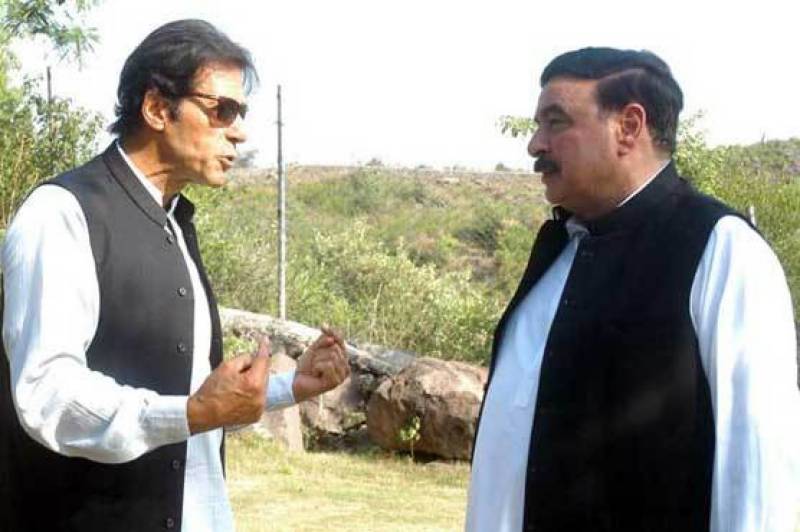 RAWALPINDI - Sheikh Rashid gets a blow as PTI has withdrawn ticket for Rawalpindi by elections from his nephew Rashid Shafiq.

As per media reports, Shafiq is the prospective joint candidate of PTI and Awami Muslim league in NA-60.

PTI in the resolution demanded that that ticket should be awarded to PTI candidate Iftikhar Chaudhry. The central leadership, however, is yet to take the final decision on awarding ticket.