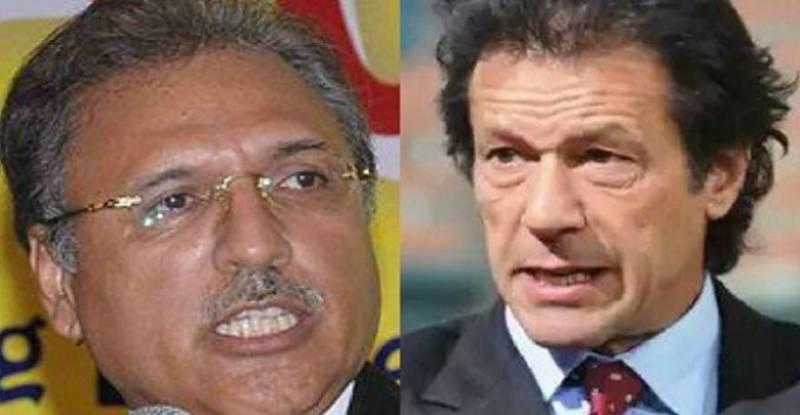 In a tweet over the death of model Anam Tanoli, Alvi said: “Millions of people especially women under different social-economic pressures face depression and some commit suicide.”

26-year-old Anam Tanoli was found hanging inside a room in the Defence-B house in Lahore on September 1 in what is being considered a suicide.

Tanoli, who was also a fashion designer and one of the rising stars in the new generation of models in the Pakistani fashion industry, had returned from Italy around two months back, police said, adding that they were investigating whether there was any foul play involved.

A statement from the deceased’s mother was also recorded, police noted. Citing the statement, a local media outlet reported that Tanoli was “under mental stress” and “had an appointment scheduled for the same day with a therapist”.