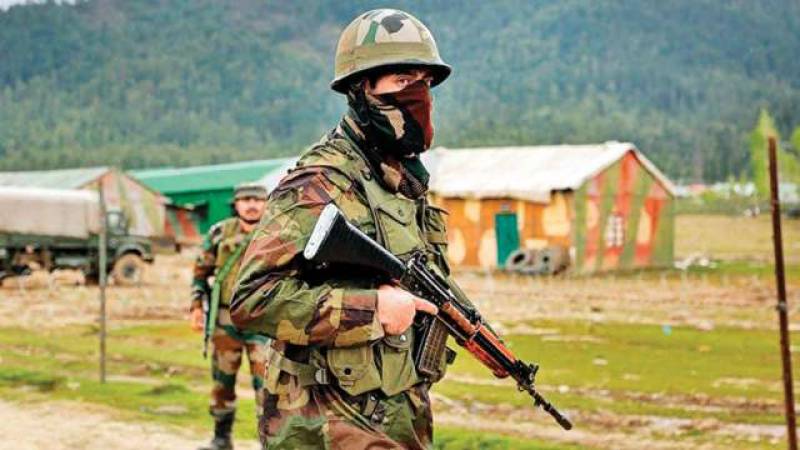 An SPO of Arihal in Pulwama district announced his resignation in the local mosque during Friday prayers. The SPO announced the resignation on the mosque loud speaker and urged the people to forgive him.

Another SPO announced his resignation by a letter addressed to the Imam of a local mosque in Midoora Tral of south Kashmir's Pulwama district. The letter was read out by the Imam in which the SPO said he was quitting his job.

The resignations come against the backdrop of abduction and release of three cops and family members of nine others by militants in south Kashmir on Thursday night.

Militants went on a rampage and raided the houses of the serving policemen, abducting three cops and family members of nine other policemen in different district of South Kashmir.