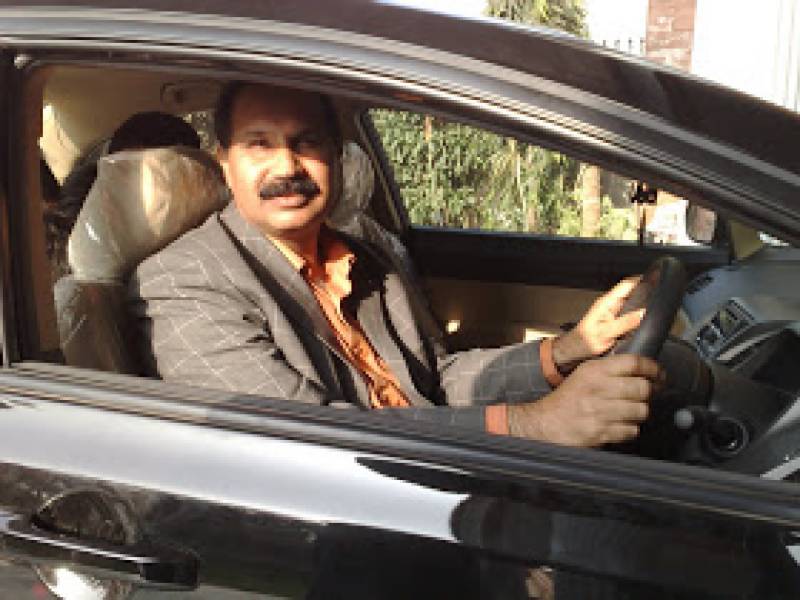 As per reports, the accused managed to flee from the court after cancelling the bails. Police had lodged a first information report (FIR) against 26 nominated persons and around 90 unidentified persons, including the PML-N MNA on the charges of provoking public against the army, administration and judiciary after boycotting the election counting process.

According to FIR, MNA Zulfiqar Ali, his son Dr Najaf and Sarfaraz Bhatti had boycotted the election counting process and shouted slogans and used abusive language against the judiciary, administration and army.