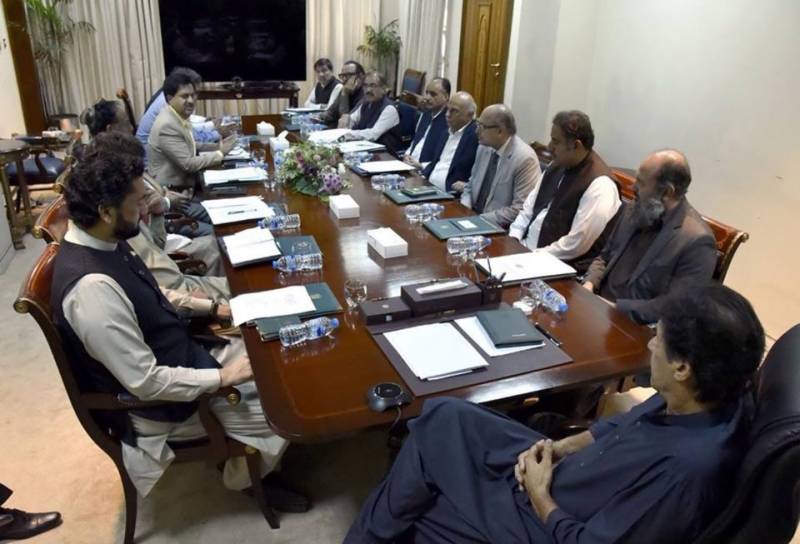 ISLAMABAD - A high-level meeting to prevent smuggling and transfer of money through illegal methods like Hawala and Hundi was held in Islamabad today.

Secretary Commerce and FBR gave a detailed briefing to the Prime Minister on losses incurred to national economy as a result of smuggling and illegal transfer of money .

The meeting decided to make existing laws more effective by making necessary amendments to prevent smuggling and Hawala and Hundi.

A committee was set up to bring required amendments in existing laws that will be chaired by Attorney General and consist of representatives from Customs, State Bank, FBR and FIA.

The committee will present its report to the Prime Minister in a week.

The Prime Minister directed the Interior Ministry to present recommendations regarding a robust and organized course of action with regard to administrative steps within a week.