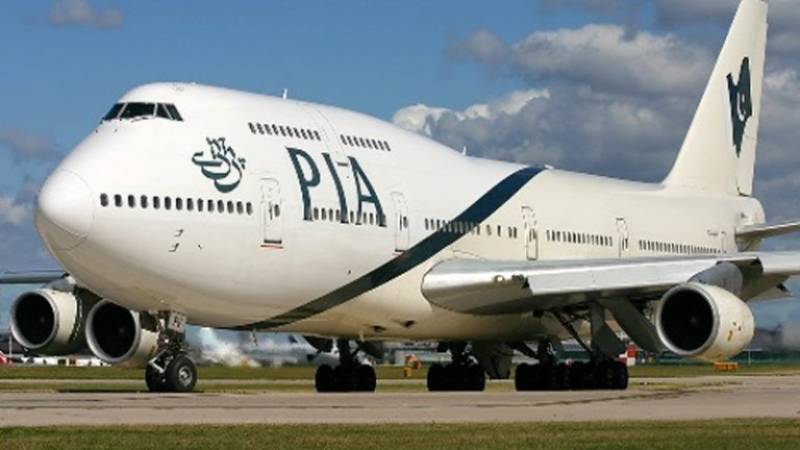 PIA has entered into a new partnership with a computer services giant and solution provider HITIT after a competitive bidding process.

While the pretext for this decision is explained to be financial and operational, experts believe that this shift is also a significant move in the geo-strategic paradigm.

According to the sources, the current agreement with SABRE, an American product is expiring on Sep 18, 2018, after almost two decades and the management decided to select a new system through the PPRA Rules. However, the Global Distribution System’s (GDS) agreement is still going on with the SABRE.

Because PIA would have risked making its agents unhappy had it chosen to opt out GDS that abruptly. The GDS offers extra monetary benefits to sales agents which had more or less created a lobby amongst agents in favour of GDS. In order to avoid a backlash from its sales agents PIA as for the time being continued with GDS however, it plans to opt out of it eventually, sources told.

In addition to this, the PIA purchased additional components of SABRE for financial and inventory management like AIRMAX. However, did not use those components due to lack of capacity. Meanwhile, continued paying for these components.