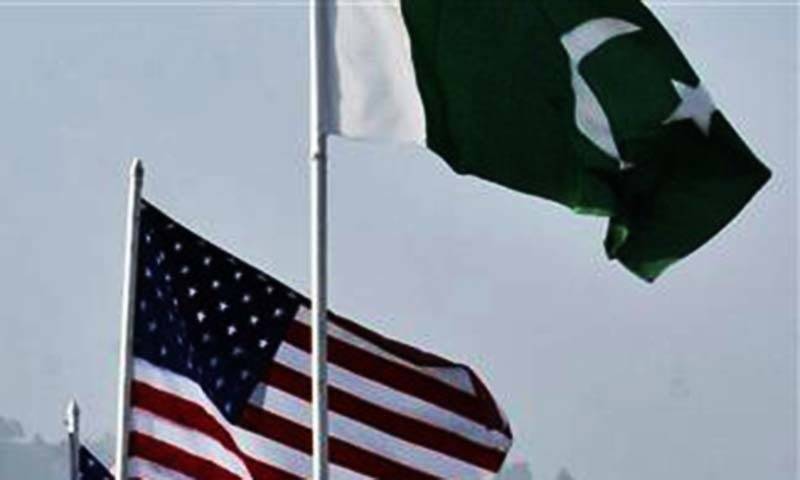 He vowed to ‘restore relations with United States by remaining within sphere of respect’.

“Pakistan has rendered unrivalled sacrifices in WoT. We will hear stance of US and put forward ours. We will strengthen bilateral ties under context of mutual interests.”, Qureshi added.

Shah apprised US was not giving any aid rather reimbursing Pakistan’s expenditures incurred in WoT under Coalition Support Fund. He stated stalemate persisted in Pak-US ties during tenure of Nawaz-led Pakistan Muslim League Nawaz’s government.

Stressing on rapprochement, Shah stated Pakistan wants to rid region of the menace of terrorism.

On closing consulate in Afghanistan, Shah replied Afghan’s foreign minister will call him tomorrow at 10AM and matter would be discussed in detail.