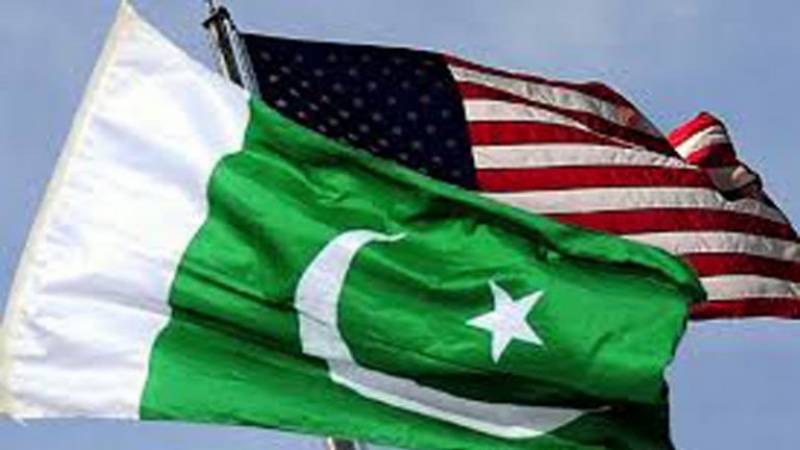 ISLAMABAD - Trump administration has made it clear ahead of the Secretary of State Mike Pompeo visit that Pakistan will have to back the US strategy in Afghanistan if it wants good relations with Washington.

The strategy is to use a combination of military and diplomatic pressures to force the Taliban to work with Kabul for restoring peace in Afghanistan.

Washington believes that a working relationship between the Taliban and Kabul can lead to an honourable withdrawal of US troops from Afghanistan.

Washington sent its first clear message to Islamabad last week when US Secretary of State Michael Pompeo telephoned Prime Minister Imran Khan and asked the latter to take “decisive action against all terrorists operating in Pakistan”. ARTICLE CONTINUES AFTER AD

Initially, Islamabad disputed the US version of this conversation, but later withdrew its objection.

The second message came earlier last week when US Defence Secretary James Mattis said at a news briefing in Washington that Secretary Pompeo and the US military chief were going to Islamabad to urge Pakistan to play its role in fighting terrorists.

Then on Saturday, the Pentagon announced that it was seeking to reallocate $300 million in aid to Pakistan due to Islamabad’s lack of “decisive actions” in support of America’s Afghan strategy.