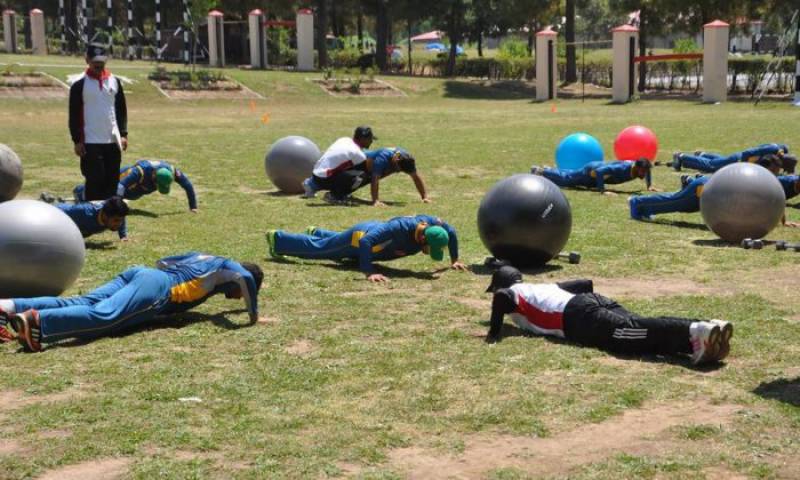 LAHORE - Pakistan Cricket Board has accelerated the preparations for the upcoming Asia Cup 2018.

Pakistan cricket team earlier held a short training camp in Abbottabad and now the squad will undergo a fitness test for the upcoming Asia Cup 2018.

Training camp will start from tomorrow till 10th September at Gaddafi stadium Lahore.

Pakistani players will enhance their batting, bowling and fielding skills in the camp as the tournament is set to kick-off from 15th September.

The 18 players who were announced by the Pakistan cricket board (PCB) will take part in training camp.

After the results of the fitness test, the final squad for the Asia Cup will be announced within 2-3 days.

Moreover, Imad Wasim and Shan Masood have been recalled for the national duty while the opening batsman Azhar Ali have been dropped.

The tournament will surely be a mouth-watering one as the arch-rivals India-Pakistan will face each other more than two times in the event if both will qualify for the tournament’s final.