Pakistan cricket team fitness test: Interesting results with topper and failures of YO YO test
3 Sep, 2018 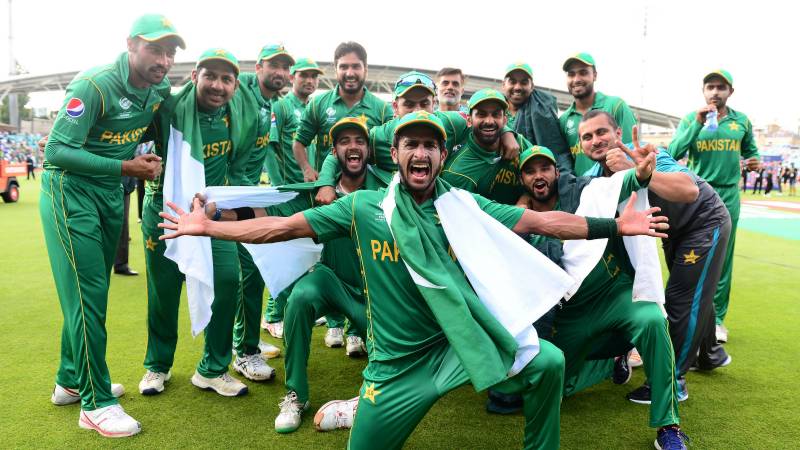 LAHORE - Pakistan Cricket team under went the fitness test ahead of the Asia Cup 2018 training camp.

The fitness test commonly known as YO YO test revealed the interesting results.

Captain Sarfraz Ahmed attained career best 18.2 points as the players went through Yo-Yo fitness test in the training camp on Monday ahead of the 14th Asia Cup.

According to the sources, 17.4 point was the benchmark to clear the Yo-Yo fitness test and a total of 16 players passed the test except Imad who managed 17.2 points.

Sources said that Imad is likely to repeat the fitness test tomorrow to decide his future with the team.

On the other hand, experienced batsman Shoaib Malik passed the test with getting 17.8 points after a little bit improvement in his physique.

Fast Bowler Hasan Ali dominated the test by scoring 20 points to prove himself as the fittest player of the team.

The 28-years-old, Junaid Khan who made a comeback after injury, also came among top three to pass the fitness assessment.

Mohammad Hafeez, due to personal reasons didn’t give the fitness test and is expected to go through it by tomorrow.

The Head Coach Mickey Arthur was happy to see the progress of players’ fitness and want them to keep on improving.

Arthur after conducting the fitness test successfully, said that the players have improved their physique and stamina.

“The boys are really in good knick; hopefully their fitness would help them in achieving good results in the Asia Cup,”

It is pertinent to mention here that the National team will start their training– consist of two sessions, from tomorrow onwards.