Pakistan Afghanistan officials meet over the issue of security
3 Sep, 2018 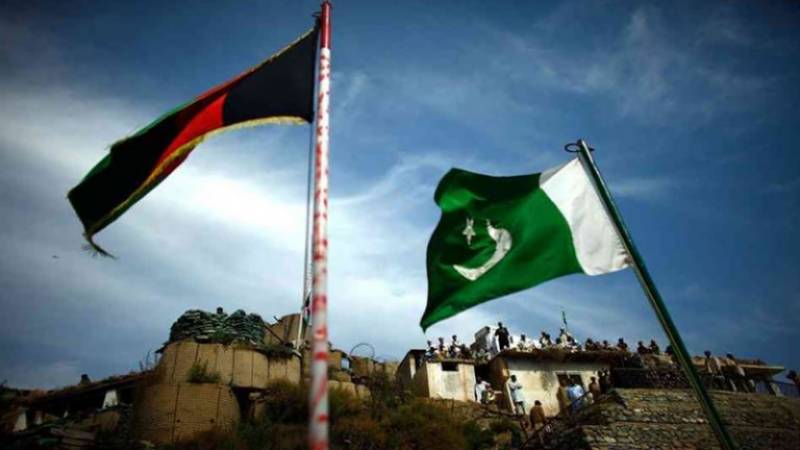 ISLAMABAD: Afghan authorities metPakistani officials over the issue ofsecurity and intervention by provincialgovernor Hayatullah Hayat in PakistanConsulate in Jalalabad and said that the issue was a simple misunderstanding and would be resolved soon.

During the meeting, the authorities discussed the possible suggestions for security of the consulate building. While speaking about the issue, spokesman for the Afghan Foreign Ministry said the governor’s intervention was a misunderstanding, which caused concern among staff at the Pakistani consulate in Jalalabad however, soon the problem will be solved.

Earlier, Pakistan had temporarily closed the Jalalabad Consulate on Friday to protest the Nangarhar governor’s intervention. The decision was taken in reaction to provincial governor Hayatullah Hayat’s intervention in activities of the consulate.

The embassy had said that the Consulate General will remain closed until the security arrangements are completed to the satisfaction of the embassy. The embassy had requested the Afghan Ministry of Foreign Affairs to “kindly refrain the governor from interfering in the functioning of the Consulate General and to ensure restoration of security of the consulate office as it existed on August 28, 2018.”