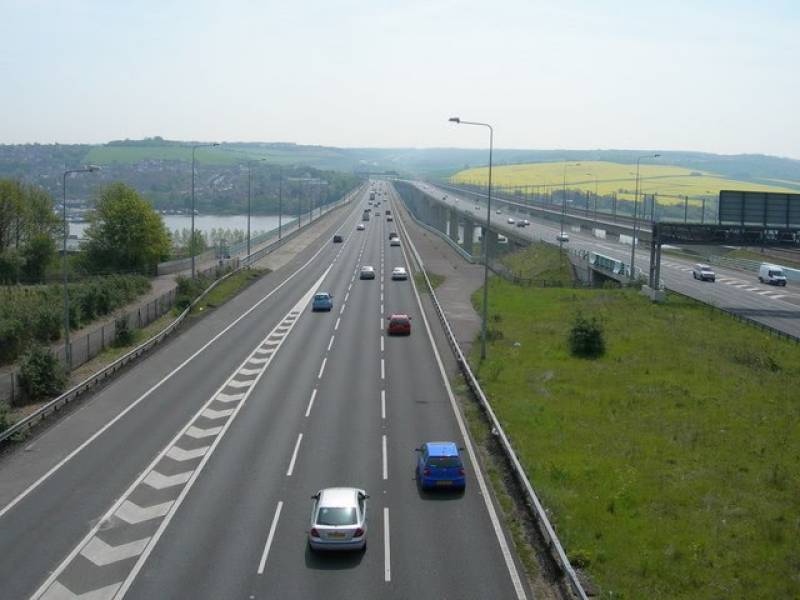 NHA has plan to extend the Lahore-Sialkot Motorway (LSM) up to Kharian by the construction of a new motorway from Sialkot to Kharian under the Build Operator and Transfer (BOT) model.

An official of the National Highway Authority said that the new motorway would be beginning from the end-point of the Lahore to Sialkot Motorway at Sambrial, hence giving Kharian a motorway connectivity to Lahore.

The Lahore-Sialkot motorway is also built on the BOT model and the project would be reducing the distance between Lahore and Sialkot and would also be providing connectivity to remote areas with big cities.

The mega project would not just be providing faster inter-city traveling but would also enhance economic conditions of the area. It would also be opening multiple opportunities for employment in the region.

The Lahore-Sialkot motorway would be starting from Sahowala-Sambrial and would be ending at Kala Shah Kaku passing through Daska, Kamonki, and Gujranwala.