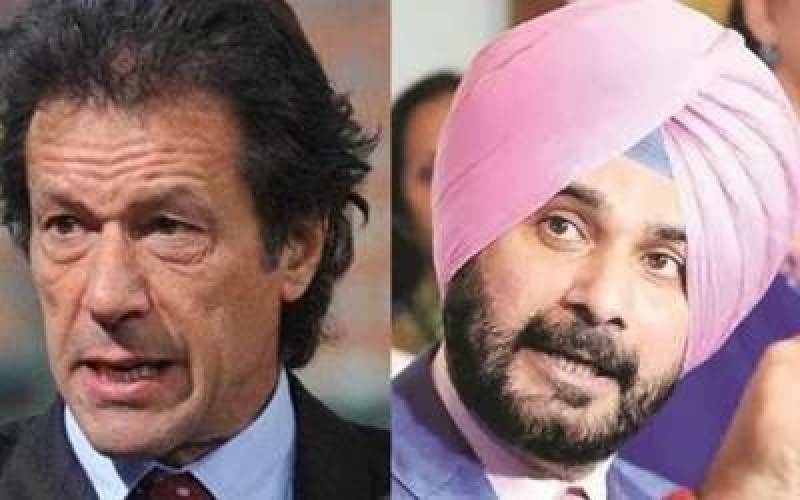 He has revealed on Sunday that he recently received a message from Prime Minister Imran Khan.

Sidhu said that Imran Khan has sent him a message expressing his desire for peace between India and Pakistan.

Responding to a question at an event organised by Youth Congress in Ajmer city of Rajasthan, Sidhu said sportsmen and artists break barrier and bring people closer.

He said dialogue is the only way to improve ties with Pakistan.

“Hope is the biggest *top* (cannon), which conquers the impossible. My hope has strengthened after my friend became the prime minister of Pakistan after a struggle of years… I can say with full confidence that relations between both the nations would be enhanced,” he said.

Sidhu attended the oath-taking ceremony of the PM in Islamabad on August 18.