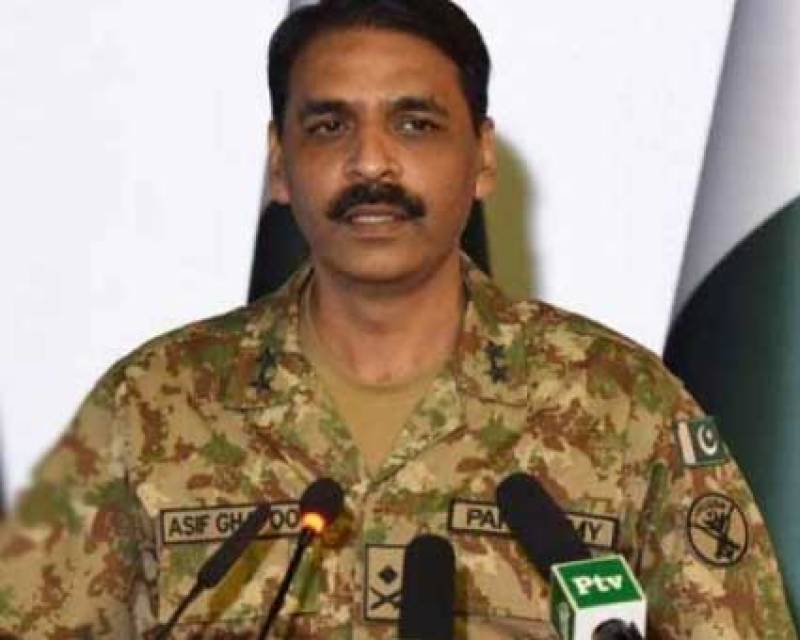 Director General of Inter-Services Public Relations, Major General Asif Ghafoor has appreciated the role of Pakistani media in highlighting sacrifices of martyrs for the sake of motherland.

In a tweet message on Sunday, he thanked the media for its role, saying it has played a key role in informing the nation.

The DG ISPR also shared a video on his official twitter, in which prominent anchorpersons can be seen paying tribute to martyrs and expressing love for the country.

In background of the video, a song filled with patriotism can also be heard.