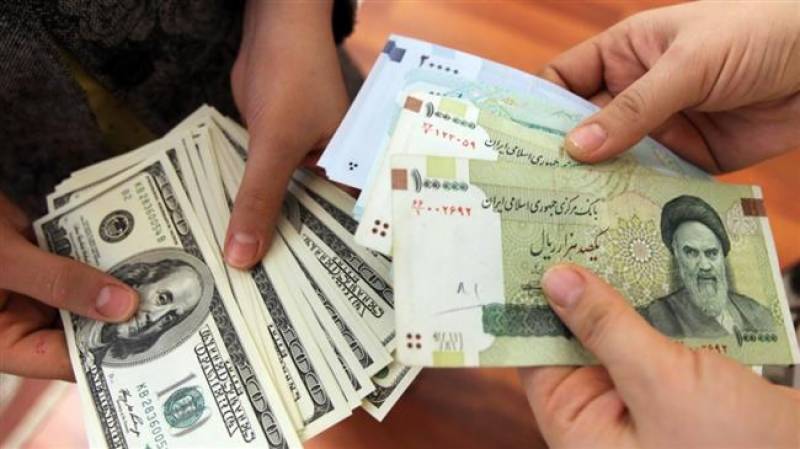 TEHRAN - The Iranian rial hit another all-time low against the US dollar on Monday in spite of central bank efforts to stem the decline.

The rial has lost around 15 percent of its value on the open market in the past three days, bottoming at 128,500 to the dollar by Monday evening, according to Bonbast.com, which monitors Iran´s rates.

"Hemmati said that he wishes to be much more careful in allocating foreign currencies at government rates, signalling a potential forthcoming shortage of hard currency," he told AFP.

The rial has lost 70 percent of its value in the past year, primarily due to increased hostility from the United States and its withdrawal from the 2015 nuclear deal in May.

Official statements have done little to calm the markets.

Hemmati, who took over in August after his predecessor was sacked, "seems to have had a point when he said in (his inaugural speech) that he will try to minimise public remarks, as every comment coming from high-ranking officials aiming to calm the market has spurred negative reactions," said Motamedi.

The central bank puts tight controls on how much foreign currency is pumped into the system, and hands out a special government rate of 42,000 to certain importers, such as those buying essential goods like medicines.

Another factor may be demand from pilgrims heading to Iraq for the upcoming Arbaeen religious festival, attended by some two million Iranians last year.

The central bank has tried to calm the market, first by trying to end open-market trading in April, fixing the rate at 42,000 and shutting down exchange shops.

But that only sparked huge speculation and corruption on the black market, leading the government to sack the central bank chief and reverse the April measures. - APP/AFP