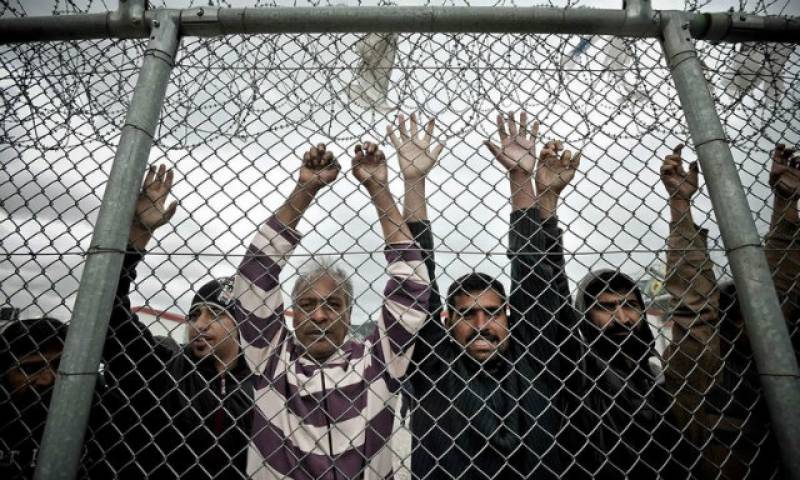 ISLAMABAD – Iran has deported 158 illegal Pakistanis arrested from different areas across the country.

158 Pakistani nationals have been handed over to authorities at Iran-Pakistan Taftan border crossing in southwestern Balochistan province.

The deported Pakistani workers had reportedly gone to Iran for their livelihood. They were apprehended from different parts of Iran by security forces because they were living in Iran without valid traveling documents.

According to reports in local media, the deportees would be handed over to Federal Investigation Agency (FIA) for further investigation after completion of initial inquiry.

Iran and Pakistan are engaged in strengthening cooperation on border management to stop the illegal movement of immigrants.