Illegal properties worth $110 billion of Pakistanis abroad have been revealed: Report
3 Sep, 2018 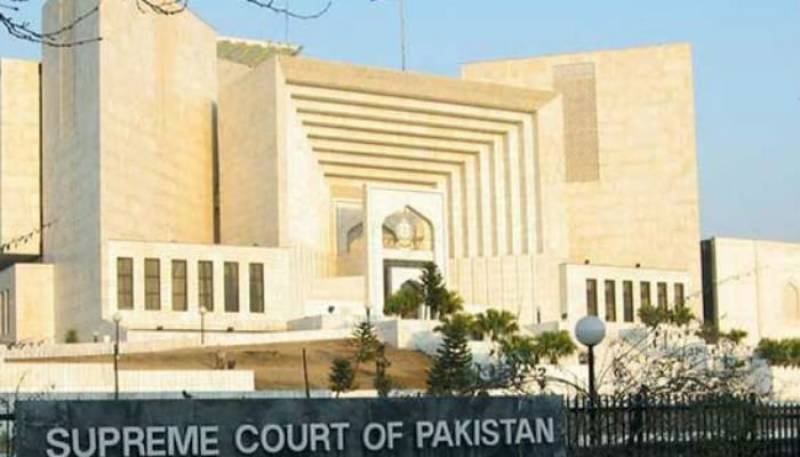 ISLAMABAD - Supreme Court was informed today that properties worth one hundred and ten billion dollars owned by Pakistanis abroad have so far been located.

The additional attorney general told a three member bench of apex court headed by Chief Justice of Pakistan Mian Saqib Nisar today that two thousand, seven hundred and fifty two Pakistanis own properties in UAE and according to record of land authorities, two hundred and twenty five in the UK.

In his remarks, the chief justice of Pakistan noted that despite amnesty scheme, the money is still stashed abroad. He said that massive amounts were transferred to foreign lands through hundi.