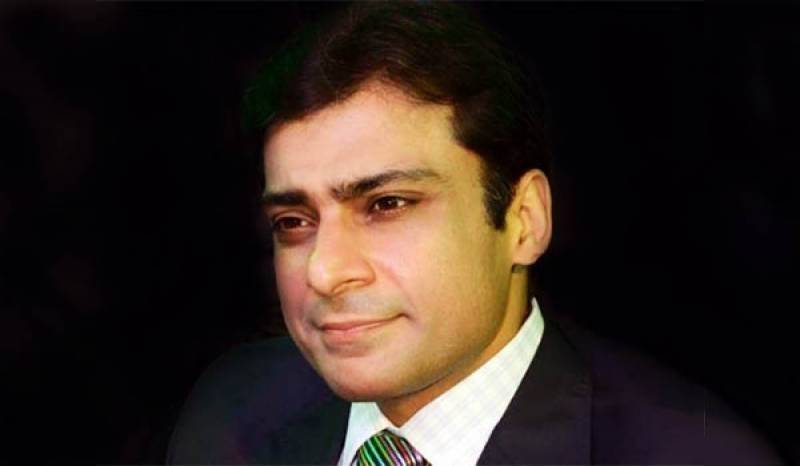 He has been summoned in the Saaf Paani corruption case after new revelations made by the arrested persons in the said case.

Earlier he was grilled by NAB for more than two and half hour on Friday, May 18.

During the session headed by Assistant Director Saqib Haider, Punjab Chief Minister (CM) Shehbaz Sharif’s son was interrogated over 13 questions regarding the scam for about two and a half hour.

Talking to media after appearance, Hamza Shahbaz said that no one is above the law and that he is not a member of Saaf Pani Company. I only participated in five meetings, he added.

The leader further told that he had faced six-month imprisonment during former Prime Minister (PM) Benazir Bhutto’s tenure. My hands are clean, he asserted.

Hamza has been accused of possessing information or evidence related to the scam as he had attended its various meetings.