Good news for the cricket fans in Pakistan
3 Sep, 2018 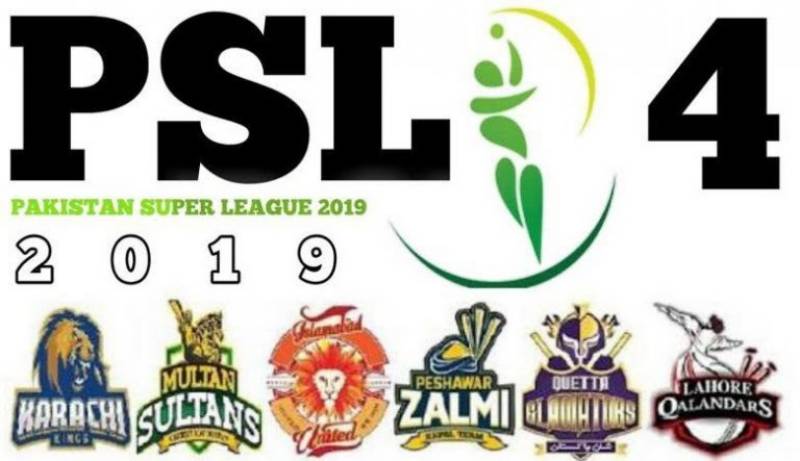 ISLAMABAD - Cricket fans in Pakistan have good news for the upcoming season 4 of the Pakistan Super League.

It has been confirmed that “He’s coming to PSL.”

He is available for around three weeks, you can say around seven matches”.

AB de Villiers has been regarded as one of the greatest batsmen of South Africa. He holds many national and international batting records.

David Warner and Steven Smith of Australia are likely to join the PSL – 4.