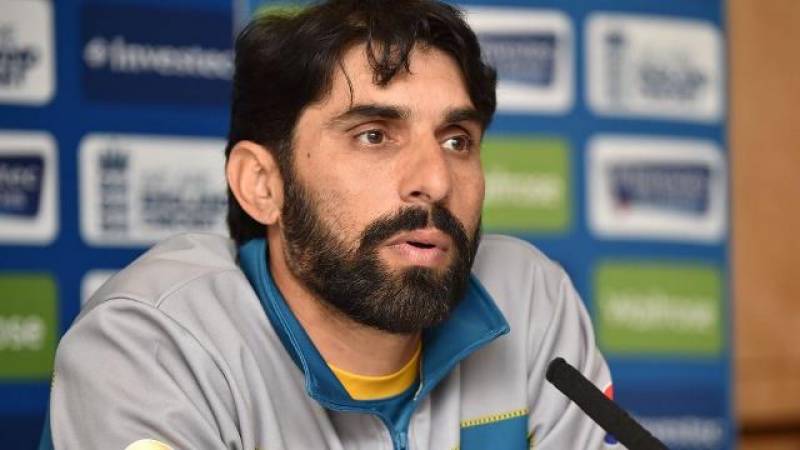 *He remarked on Monday that Pakistani players deserve better facilities after sharing a video of the dressing room of the Lahore City Cricket Association Ground on social media.*

The room in the video has paint flaking off the walls and broken tiles. There was also a bicycle parked in the dressing room. Captioning the video, he wrote: “This is not a storeroom. This is LCCA ground’s dressing room….”

The ground was hosting a match between Sui Northern Gas Pipelines Limited and the Lahore Whites, and six test players were also playing the match.

“I think the players deserve better than this. Outfield and pitch is also not encouraging for cricket,” the former skipper added.

He said that the the Pakistan Cricket Board should take notice of the dismal facilities available to players if “we want to improve the standards of first class cricket” in the country.