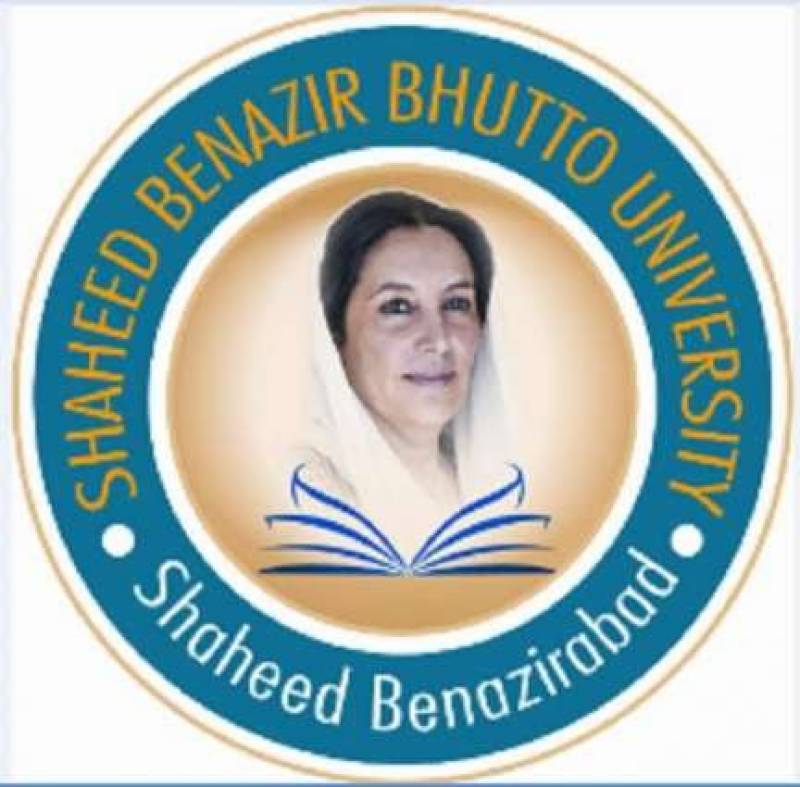 ISLAMABAD - A student of the Shaheed Benazir Bhutto University (SBBU) in Nawabshah has levelled serious accusations against the head of the department.

She accused the head of her department of harassing her for months.

While addressing a press conference along with her father at the local press club, she added that she had pleaded to the Vice Chancellor (VC) several times, however, he never took her concerns seriously and did not take any action.

Her father had also reached out to the university administration but he was threatened to withdraw his pleas.

The student urged the media to help her.