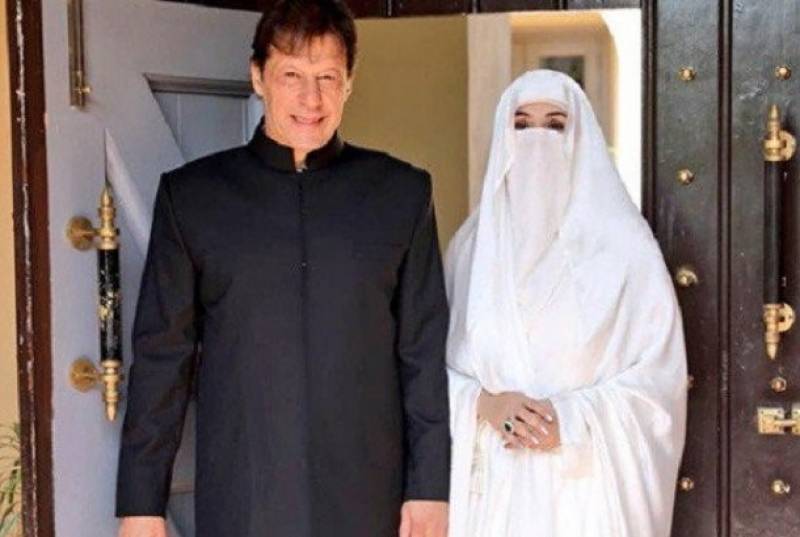 ISLAMABAD - The controversy regarding the social media accounts of the first lady of Pakistan, Bushra Imran has been cleared.

The report quoting PTI Deputy Information Secretary Sarah Ahmed stated that the first lady does not hold any official Twitter or Facebook account. She remarked that the social media accounts mentioned on insaf.pk website are the only real ones and all other accounts should be considered fake.

Fake news have been emerging from fake social networking accounts of the ruling party including First Lady of Pakistan Bushra Imran. According to a survey, the top-ranked fake account of First Lady of Pakistan @bushraakhanPti has 45,996 followers and has “wife of Prime Minister of Pakistan @imrankhanPti Twitter official account” written in its bio data. Moreso, the account has listed *insaf.pk link* as its website information.

It is pertinent to note that the Pakistan Tehreek-e-Insaf (PTI) has only 32 official accounts that are actively spreading the party policies and day to day activities.