Commissioners, RPOs and DPOs Expensive Houses likely to be sold off: Sources
3 Sep, 2018 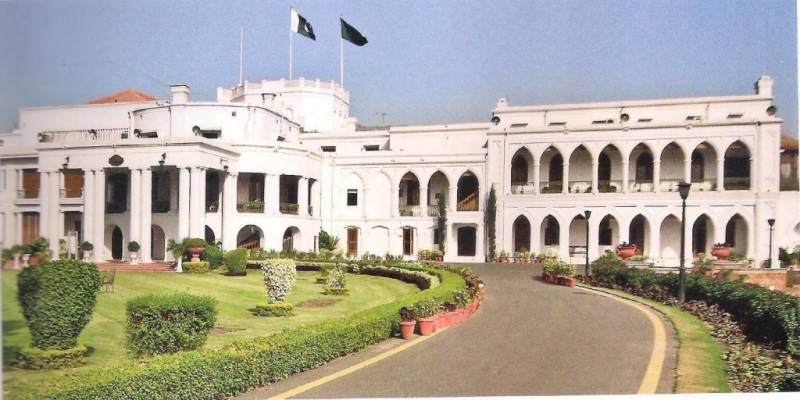 The expansive properties are likely be sold off for profitable end.

The Prime Minister Office had sent a letter requiring the submission of such details.

According to reports, the final decision to auction the properties has not yet been taken.

Sindh and Balochistan are not included in the programme.