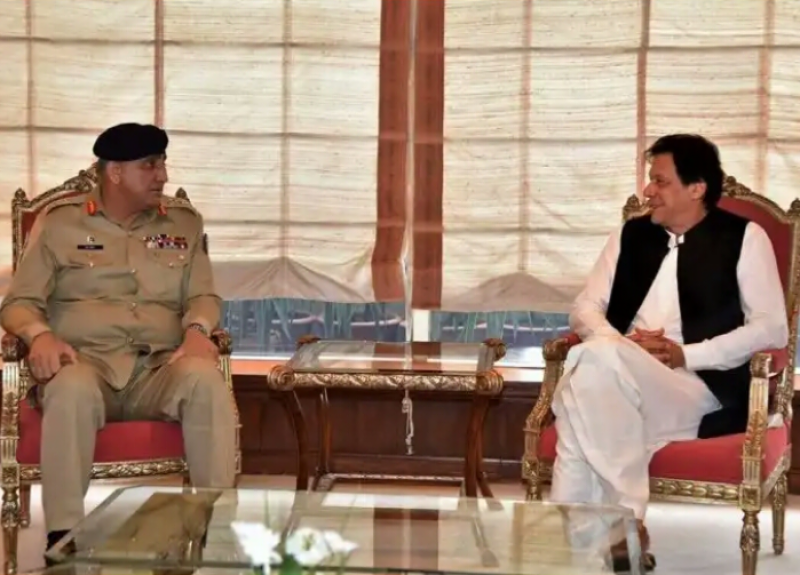 He called on Prime Minister Imran Khan at the PM Office on Monday.

The COAS also met the prime minister on August 27 with the two expressing their resolve to continue efforts for enduring peace and stability in the country. During this meeting the Army chief also felicitated Imran Khan on assuming the office of the prime minister.

On August 30, Prime Minister Imran Khan visited the General Headquarters (GHQ) and assured that the government would provide all resources to require and maintain the capability and capacity of the Army. link link

Prime Minister Khan said the country was facing both internal and external challenges and these could be overcome with the support of the nation and a cohesive national approach.