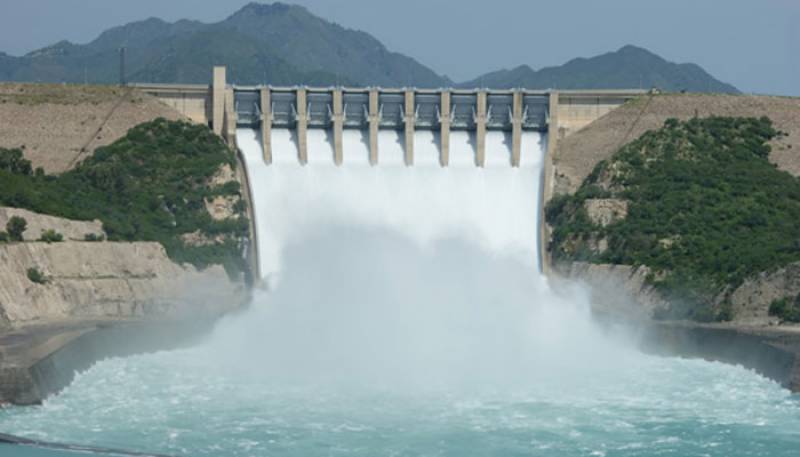 BEIJING - China has come up with an innovative plan to save the dying Tarbela Dam project in Pakistan.

China has inserted the largest ever 120-meter steel pipe, into the Himalayas to control silt deposit, enabling increase of power generation capacity in Tarbela dam.

The silt at the bottom of the hydropower station was an impediment that needed to be removed before expansion the dam that was announced in 2013. To combat the issue, Chinese engineers decided made use of airlift for silt removal by inserting a 120 meters’ long pipe, the largest in the world, into the bottom of the hydropower station. The due process took four months to remove about 14,000 cubic meters of sludge.

In 2013, Pakistan had decided to expand the Tarbela Hydropower Station under Chinese assistance as per the initiates of BRI. Tarbela hydropower station is located in the fault zone of the Himalayas, which greatly increases the difficulty of the extension project due to a large inflow of sediments. However, the newly-inserted steel pipe helps to airlift the sediments, increasing approximately 1.41 million kilowatts of electricity subsequently.

The Tarbela 4th extension hydropower station is currently the largest power supply base in Pakistan, with an average annual power generation of 11.5 billion kWh, quoted Chinese media on Monday in local paper.

Regarding the matter, Pakistan Minister for Water Resources Makhdoom Khusro Bakhtiar told Senate earlier that the total sediments deposited in Tarbela reservoir from 1974 to 2017 amount to 4.731 Million Acre Feet (MAF).

Pakistan currently faces a huge deficit of electricity which it is seeking to overcome with Chinese assistance while it helps construct different kind of power projects under the initiatives of China Pakistan Economic Corridor - flagship project of Belt and Road Initiates.