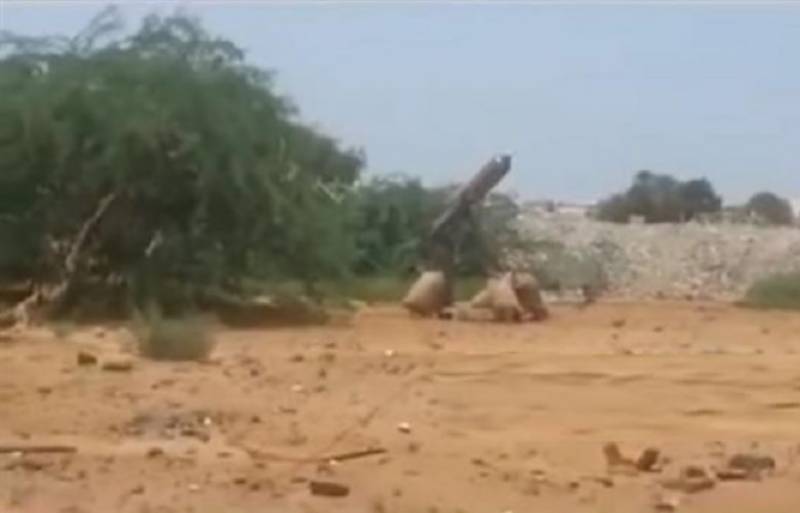 SANAA - Yemeni army forces, supported by allied fighters from Popular Committees, have launched a domestically-designed and –manufactured ballistic missile at a military base in Saudi Arabia’s southwestern border region of Jizan in retaliation for the Riyadh regime’s devastating military aggression against their country.

There were no immediate reports about possible casualties or the extent of damage caused.

Later in the day, Yemeni army forces, supported by allied fighters from Popular Committees, fired a barrage of mortar shells at Saudi-backed Yemeni militiamen loyal to former president Abd Rabbuh Mansur Hadi, who had gathered in a military camp on Jabal al-Qais mountainous area in Jizan region. No reports of fatalities were quickly available.

Moreover, Saudi fighter jets carried out a string of airstrikes against residential buildings and properties in the Shada'a district of the northwestern Yemeni province of Sa’ada, leaving substantial damage behind. There were no immediate reports about possible casualties.

Saudi Arabia and a number of its regional allies launched a devastating military campaign against Yemen in March 2015, with the aim of bringing the government of Hadi back to power and crushing the country’s Houthi Ansarullah movement.

Some 15,000 Yemenis have been killed and thousands more injured since the onset of the Saudi-led aggression.