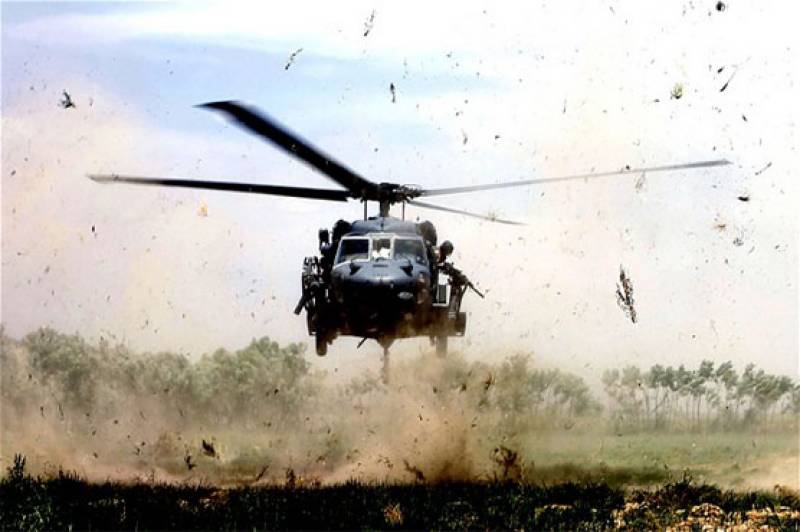 MAZAR-I-SHARIF - At least 12 people were killed, including two Ukrainians, when a helicopter crashed in northern Afghanistan on Sunday, Afghan and foreign officials said.

The aircraft, owned by a Moldovan company, was carrying 14 people including 11 members of Afghan security forces when it crashed in the northern province of Balkh, the Moldovan aviation authority said in a statement.

The helicopter was carrying munitions and exploded on impact, burning bodies "beyond recognition", the Afghan sources said.

It was transporting Afghan security forces from a military base to the volatile northwestern province of Faryab.

The helicopter caught fire after it hit the ground, Pamiri confirmed.

Defence ministry deputy spokesman Mohammad Radmanish said the helicopter belonged to a private company and had been hired by the ministry. - APP/AFP