China replacing US as the World Economic Power
3 Sep, 2017 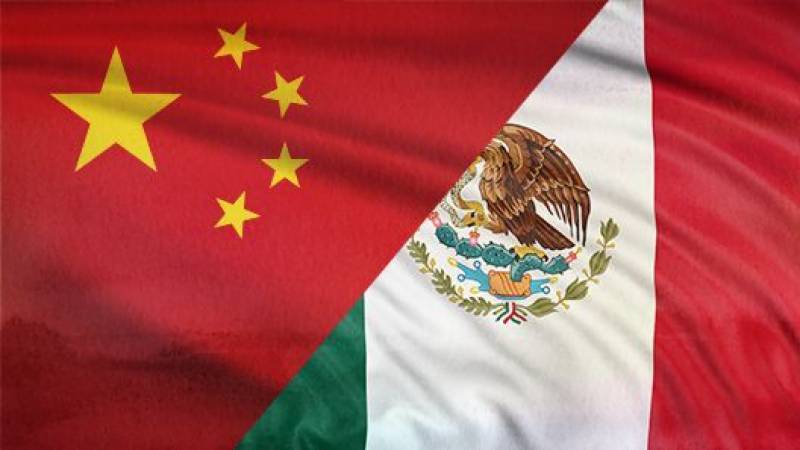 China has expressed its interest in establishing a free trade agreement with Mexico.

This was announced by Chinese Vice Trade Minister ahead of   Mexican President Enrique Pena Nieto's visit to the Beijing   to discuss trade and investment.

Such actions by Donald Trump are automatically making China as the World Economic Power replacing US by becoming an alternative choice for World States.