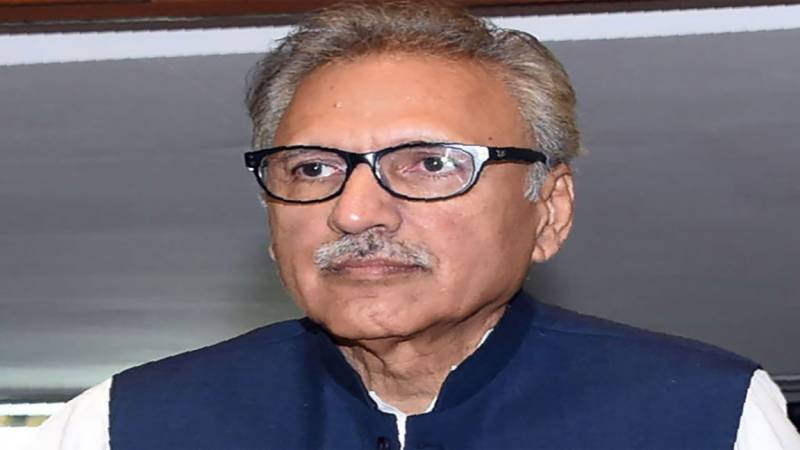 President Dr Arif Alvi has stressed the need for enhanced and trust-based cooperation between the government and opposition to achieve the goal of socio-economic development as a national agenda.

In an interview with PTV, he said Pakistan provides tremendous opportunities for investment and the government is also endeavoring to ensure conducive environment for the investors.

To a question about the government’s direction towards achieving “New Pakistan”, Dr. Arif Alvi said despite various challenges facing the country a “big change” was in the offing.

To another question about corruption, he said, there is a strong political will and serious efforts are afoot to tackle this menace.

About terrorism, President Alvi said the world should learn from the experience of our valiant armed forces that how they countered and defeated the menace of terrorism and registered remarkable success in the war.

He said Pakistan wants good ties with all its neighboring countries including Afghanistan and Iran.

The President said Pakistan enjoys cordial relations with China and these relations are further improving with the passage of time. He said we also want cooperation with America on the basis of principles.

He said India cannot suppress the freedom movement of Kashmiri people for their right to self determination. He said plebiscite should be held in Occupied Kashmir in accordance with the UN resolutions.