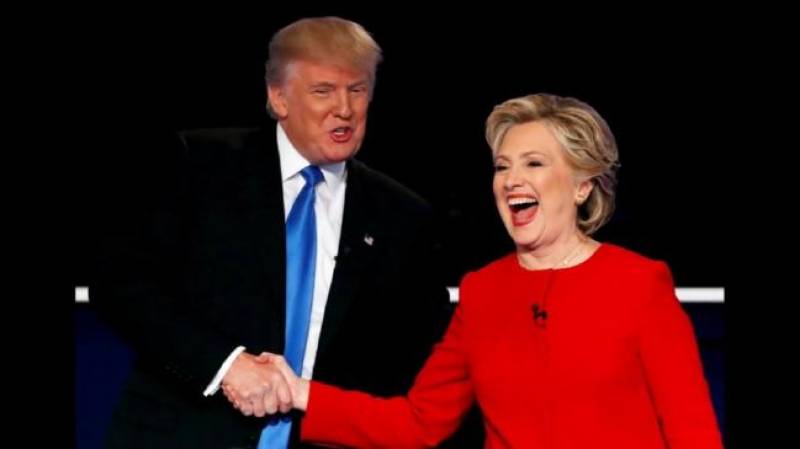 Results from a nationwide poll by Politico and Morning Consult has Clinton surging, with 42 percent support from likely voters compared to 36 percent for Trump in a four-way race.

The result is a four-point climb for Clinton from the previous week's poll, conducted just their showdown at Hofstra University in New York.

Morning Consult said Clinton's latest gains were largely among independent voters. Prior to the debate, Trump led Clinton by 12 percentage points. But in the organization's new poll, she narrowed the margin to five points.

But she also made dramatic gains among millennials, young voters Clinton has tried to court in recent months, but has struggled to win over.

Prior to the debate, she led Trump by eight points among voters age 18 to 29. Her lead ballooned to 32 points after it.

Monday's poll shows both major candidates underwater, however, in terms of voter likeability, with 58 percent of likely voters having an unfavorable view of Trump, compared to 54 percent unfavorable for Clinton.